Well, if all of you also plan to keep up with the changing trends. So the first thing to start with is mobile phones. Cell phones are becoming an integral part of today’s generation. We all love having the latest phones and won’t mind showing them off in public.

What is the latest cell phone or which one has better picture quality or which device has the most built-in features? These and many more questions keep coming up in people’s minds. So, here is a list of some of the hottest phones of the season that enjoyed massive attention. Choose which one appeals to you and go for the deal:

* Nokia E-90 Communicator Mini Laptop: A 3-G Smartphone for those who want to have their office in their pockets. The phone weighs 210g and measures 132*57*20mm in size and 16 million colors. Features include dual screens and dual keyboards, integrated GPS, media player, FM, SMS and MMS facilities, email and the required Nokia office tools (for those who want to use it as a mobile office). It has an internal memory of 128 Mbytes that can be expanded to 2GB. The phone is featured to have a 3.2 megapixel camera with built-in flash and auto focus features. Nokia E-90 also features quad-band technology (talk to anyone from anywhere in the world, built-in technology to switch networks automatically) and XHTML web browser to access the website. The set is available at the price of around Rs45,400.

* Nokia N95 8GB: The black mobile phone, successor to Nokia N95 1GB has many more features to fascinate the user. The phone measures 99*53*21mm and weighs 128g and comes with a 5-megapixel camera and built-in GPS. The phone comes with 8 GB of internal memory, 16M colors, music player, FM, WI-FI, giant screen and Quadband technology. The cool feature is the dual slider, the number pad slides on one end and the four buttons to control music playback on the other end. The market price of this phone is Rs 26,000.

* Palm Treo 700P: The Smartphone weighing 181g and measuring 111*58*22mm is available with a 1.3 megapixel camera and QWERTY keyboard. It plays MP3 files and can receive and send emails. It is CDMA compliant and provides 270 minutes of talk time.

*Apple iPhone: This touchscreen phone is available with 4GB or 8GB internal storage and has a QWERTY keyboard. It is slim and stylish with a wide screen. It also has a 2 megapixel camera with email and a browser. The phone weighs 135g and its measurements are 115*61*11.6mm. It also supports music player and video player.

* Sony Ericsson W580i: The 2-megapixel camera phone weighs 94g and measures 99*47*14mm and is available in four colors. The phone has 12 MB of internal memory and is a slider phone. The most advanced feature is shake control: the song changes with just a flick of the wrist, it comes with a complete musical kit.

* Sony Ericsson P1i: Sony Ericsson’s latest edition of its P series weighs 124g and has dimensions of 106*55*17mm. It is available in Silver Black color with radio and 3D games. The 3.2 megapixel camera is featured with auto focus.

In keeping with the trend, these mobile phones caught massive attention and received the best reviews. So go ahead and make a purchase. 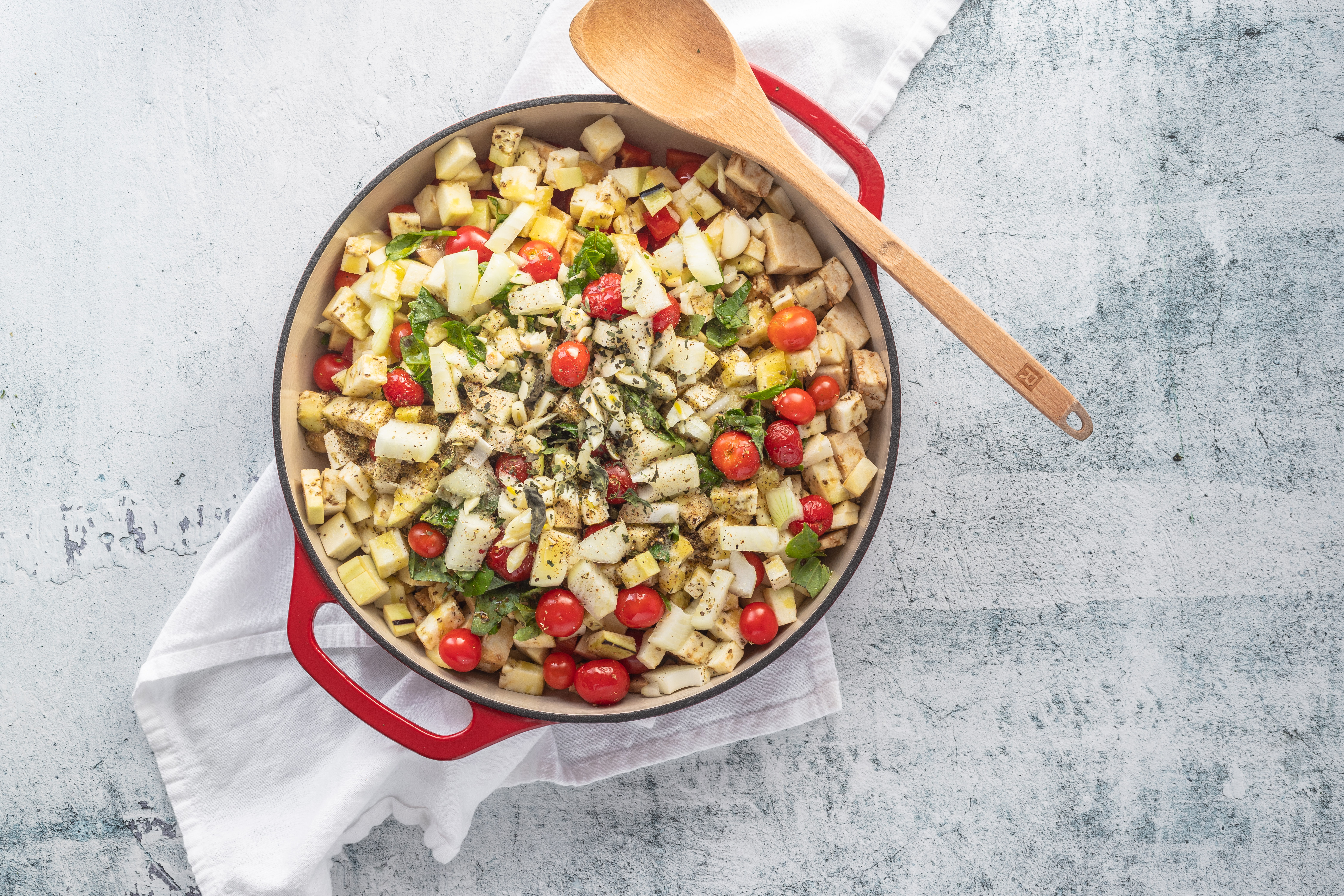