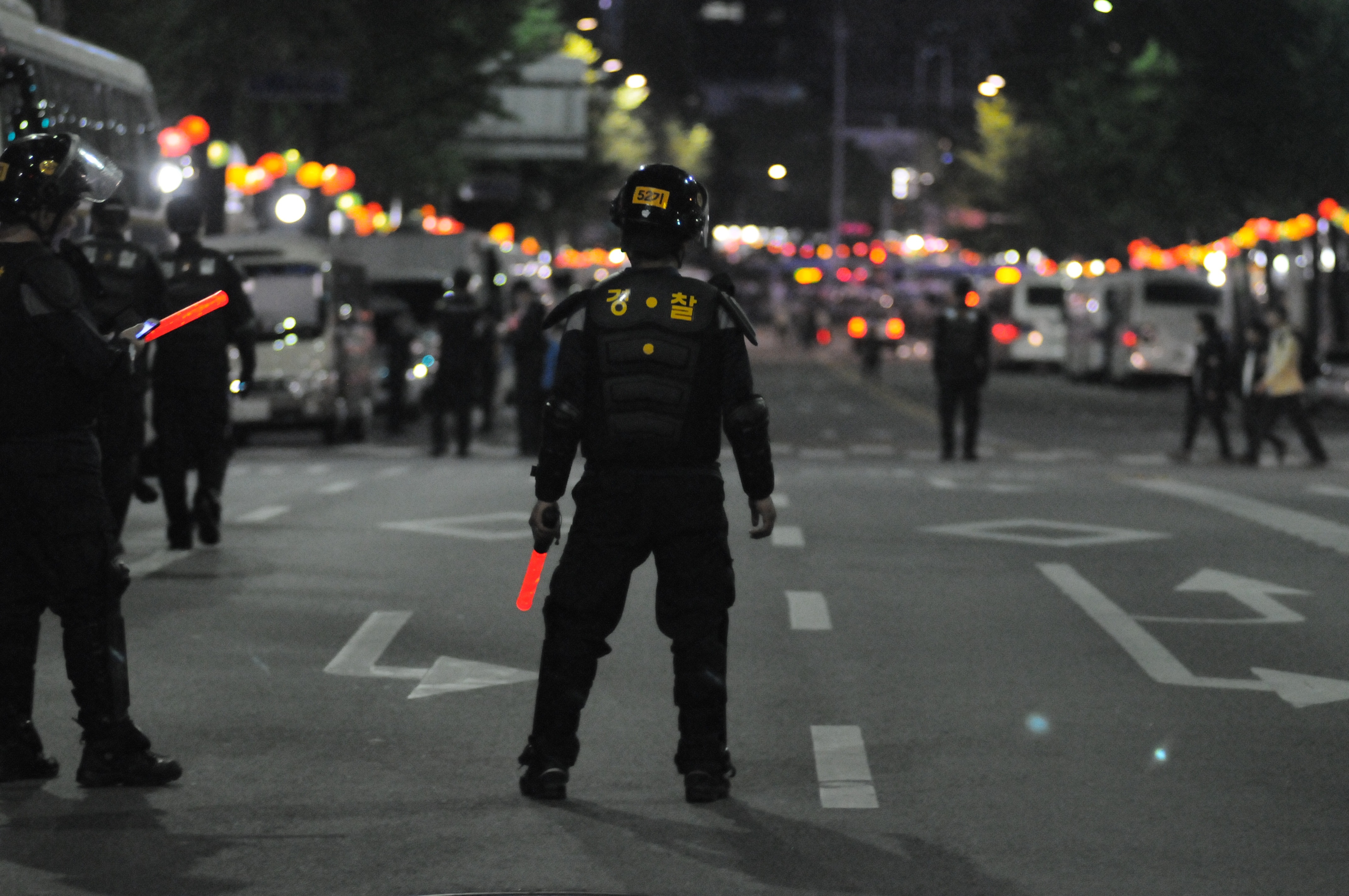 An award-winning debater and adjudicator, she participated in numerous tournaments in the Philippines and other parts of the world, defeating debatable champions from around the world. He was awarded the Best Oralist award at the 2004 Asia Cup International Law Moot Courts Competition in Japan and was a finalist for best speaker at the Jean-Pictet IHL / Red Cross Competition held in France in 2005. During the exams from the 2005 Philippine bar, ranked first among 1,526 examinees who passed the rigorous tests.

Joan de Venecia is currently pursuing her Master of Laws at New York University School of Law with a specialization in International Legal Studies. She has a full tuition scholarship from NYU under the Hugo Grotius Scholarship and is also a recipient of Senator J. William Fulbright. She is a graduate editor of the NYU Journal of International Law and Politics.

After graduating from law school, Joan de Venecia joined SyCip, Salazar, Hernandez and Gatmaitan, which is said to be the largest law firm in the Philippines. In addition to practicing law, Joan de Venecia also taught Public International Law at the Lyceum of the University of the Philippines School of Law in Makati City. She was also a regular professor of law examinations, teaching Procedural and Tax Law. Joan de Venecia is currently a member of the Asian Society of International Law. According to several interviews, he hopes to join a non-governmental agency in the future to advance the cause of the poor and the oppressed. Her colleagues know her well as someone who hated those who despised the underprivileged.

Joan de Venecia is the niece of Pangasinan Congressman José de Venecia, Jr. Her father, Tony, now deceased, was De Venecia’s older brother and a retired lawyer and judge in the city of Dagupan. Although he comes from a political family (his half brother Alex is a councilor in Dagupan), he has yet to express his desire to join politics. Her interests lie in simpler pleasures such as interesting conversations, reading, and watching movies.

She is also known to express opinions that disagree with her family. For example, in 2006, he did not share his uncle’s support for President Gloria Arroyo’s Proclamation 1017, better known as the 2006 State of Emergency in the Philippines. At that time, Rep. José de Venecia remained a firm ally of the administration. According to Joan, it was incorrect to declare a state of emergency after an alleged coup attempt at Camp Aguinaldo. The legal community questioned the constitutionality of this proclamation and it was one of the most controversial actions of the country’s president. 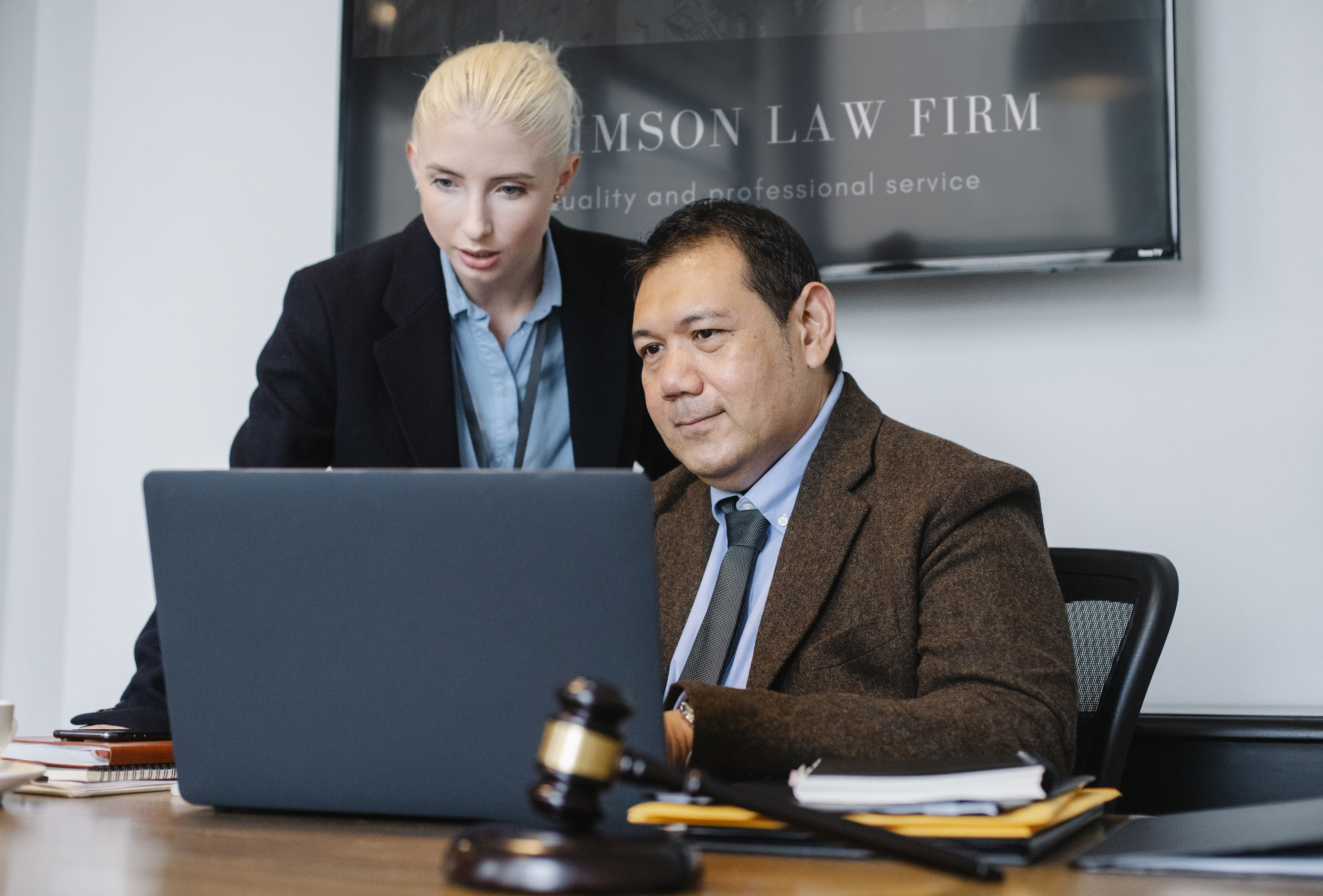 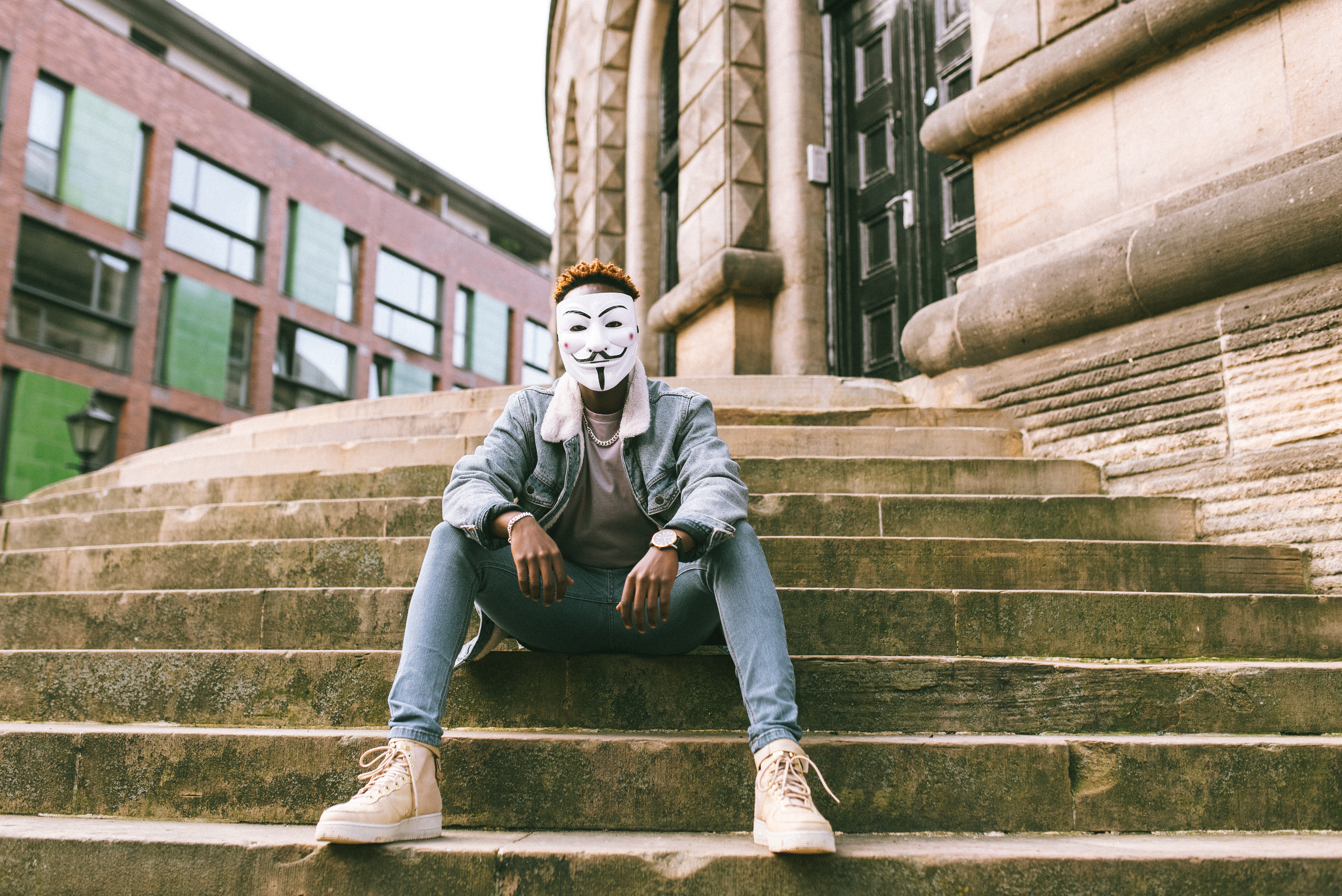