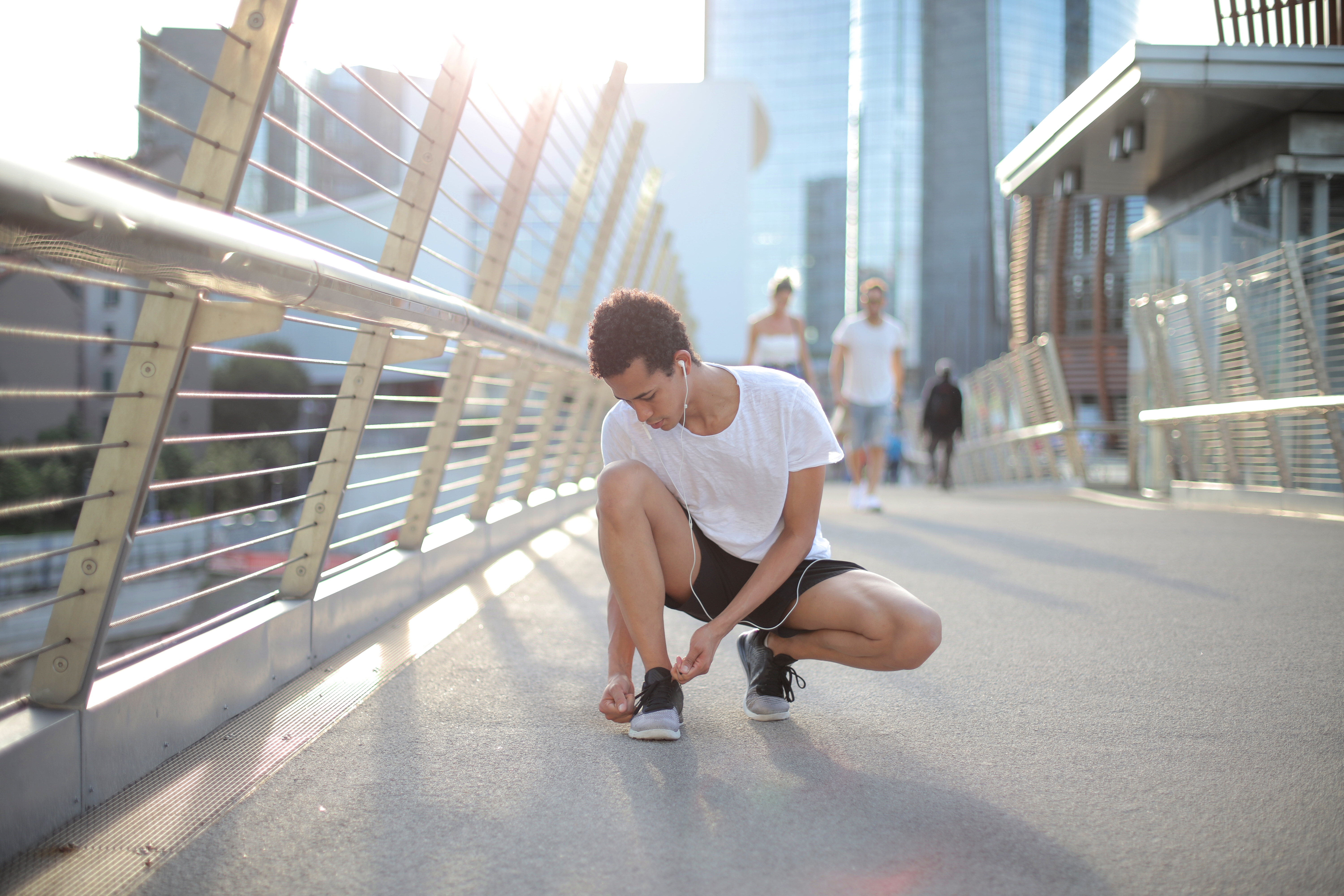 Chains with thousands of stores like Dunkin ‘Donuts or Starbucks dominate everyday life on the streets of the United States. Especially in the morning (90% of the coffee consumed in the US is in the morning), millions of frothy white mugs with pink and orange logos boldly printed cross the streets in the morning rush hour and in the train. Cafe drive-ins are a saving grace for the army of tattooed and hard hat construction workers. During the lunch break, men and women in smart business suits enter the cafes.

Students relax from afternoon to evening in cozy layers in the coffee rooms around campus. Police officers grab cups of coffee while guarding road construction sites on the highway. In short, coffee drinkers in America can be found anywhere you go.

This mass psychotic ritual causes Americans to associate Europe mostly with cars that, oddly enough, don’t have cup holders (for an American this is like selling a car without tires), or with the incredibly small coffee cups served in European restaurants. , so small that my father-in-law always had to ask for two cups of coffee. I have the strongest conviction that the obsessive and easily agitated nature of the ‘New Englanders’ can be attributed to the monster-sized coffee cups they consume. Not without reason, the word “coffee” is derived from the Arabic “qahwa”, which means “that which prevents sleep.” Arabs have cooked coffee beans in boiling water since the 9th century and drank the stimulant extract as an alternative to alcohol forbidden by Muslims.

These days, coffee is second only to oil as the most valuable (legally) traded good in the world with a total trade value of $ 70 billion. Interestingly, only $ 6 billion reaches the coffee-producing countries. The remaining $ 64 billion is generated as surplus value in consumer countries. Small farmers grow 70% of the world’s coffee production. They mainly grow two types of coffee beans: Arabica and Robusta. Approximately 20 million people in the world depend directly on coffee production for their livelihood.

Although per capita coffee consumption in the world is declining (in the US alone it decreased from 0.711 liters in 1960 to 0.237 liters today), world consumption continues to rise due to the population explosion. Considering that coffee consists of 1% (Arabica), 2% (Robusta) or 4.5% -5.1% (instant coffee) of caffeine, the average American consumes at least 200 to 300 mg (the maximum recommended daily amount) of caffeine a day. drinking coffee alone.

The place he frequents for a cup of coffee is Starbucks in Stamford, Connecticut. The entrance is at the corner of Broad Street and Summer Street, to the left of the main public library with its simple pediment and slender Ionic columns. The location next to the library fits in with Starbuck’s marketing plan. At the entrance to the cafe, a life-size glass window curves to the left, providing magnificent voyeuristic views of pedestrians on the sidewalk. When you walk in, you walk straight into the living room area with bookshelves stacked against the back wall. Velvet armchairs face each other with small coffee tables in the middle, creating intimate seating areas. The velvet chairs near the window are the main seats, of which unfortunate people take advantage of a wooden chair. At the back of the long rectangular room is the Starbuck coffee shop and a small gift shop. There is a dark wood table with plugs suitable for spreading laptops and spreadsheets, dividing the living room area from the coffee bar.

Since I’ve been in a bad mood for weeks, I hesitate to order regular black coffee. It is very easy to fall in love with a favorite food or drink in the US because of the large portions served. The smallest coffee cup is a ‘tall’ size (12 oz. = 0.35 l.), After which you can choose between a ‘large’ (16 oz. = 0.5 l.) And a ‘ venti ‘(20 oz. = 0.6 l.). A pint of coffee seems a bit over the top and sounds absolutely absurd to my European mind. I finally end up choosing a ‘solo’ espresso.

Sitting in one of the booth-shaped seats against the back wall, unable to get a prime seat, I pretend to read my book while listening to the conversations around me. Three middle-aged men sit in three ash-gray velvet chairs and talk loudly. A vivid dialogue unfolds, exchanged with half-roaring, half-screaming laughter. They tease a colleague in his absence and then frown in concern as they discuss the teeth of the daughter of one of the men. Two African American women sit at a small table in front of the reading table in the cloudy light, one of them wearing a yellow scarf with black African motifs. Near the entrance, in the seating area next to the lively conversation, a homeless man plays solitaire. One by one, place the wrinkled cards with rounded backs on top of each other, as if trying to glue them together. He gave up a couple of dollars in exchange for a small coffee to feel, in the warmth of the main room, the nostalgia of a cozy living room and relive the feeling of intimacy of having a home of your own.

It’s a bright, sunny day in early fall, a typical New England Indian summer. Sunbeams radiate through the colorful flickering foliage and cast a puzzle-shaped shadow on Starbuck’s window. Autumn’s hand twists her colorful kaleidoscopic lens. The green ash near the sidewalk resembles, with its polychrome colors, something like a bronze statue: its stem of sulfur bronze, its intermittently copper-green foliage, and golden ferric nitrate. On the other side of the cross walks the canopy of a young red oak turning fiery red. These are the budding impressions of the fall foliage Connecticut is “world famous” for in the US.

Every now and then, I smile with embarrassment and think of my endless hesitation when choosing between the only two types of coffee available in most Dutch stores: the red brand and the gold brand. Even to this day I have no idea what the real difference between the two is, other than the color of the packaging: red or gold. Not surprisingly, Starbucks appeals to the laptop genre of people: consultants, students, intellectuals, the middle class, and a Starbucks coffee is a white-collar coffee, while a Dunkin ‘Donuts coffee is a blue-collar coffee. . At Dunkin ‘Donuts you will meet Joe the plumber, Bob the barber and Mac the truck driver. But what exactly is it that lures white-collar workers in America to fall back on purple velvet chairs?

I envision their work days filled with repetitive actions and decisions within a playing field of precisely defined responsibilities. How many of the players in these fields make it through the day with their routines simply for the simple reason of being able to enjoy their daily 30-minute escape to the intimacy of Starbucks where, for a brief moment of the day, you regain the illusion of human warmth and Exotic partnerships to resist the coldness of high finance?

For 15 minutes you fall back on the deep, soft pillow of a velvet chair and, at random, and unfortunately, how important is that moment of absolute randomness, you pull a book from the shelves. While in the background, soft tones of country blues resonate, with its recognition of deep human suffering, a glow of folk with the primary connection to nature and tradition, or merengue that revives passionate memories of adventure and love, you look out the window and reflect on that simple and volatile reflection in the moment, strengthened by the physical effect of a pint of coffee water that begins to take effect and the satisfaction of chewing your muffin, bagel, sponge cake, brownie, croissant or donut.

It is, above all, that body ecstasy caused by a combination of caffeine, sugar and the salivating effect Pavlov. You remember the musician fighting behind the counter taking your order, the amateur poet while you pay him for coffee and give him a full tip, feeling a momentous leap in your flight from reality. You stare with a steady heartbeat from the first sips of coffee at the announcements and poems on the bulletin board, and dare to think: They are right, they are so right! And what do I care? Why should I care?

But then you look at your watch and notice that you really have to run again. ‘Too bad, I have to go!’, Or people will start gossiping about being away from your desk for so long. And as you open the door, an autumn breeze blows in your face, the last tunes of the blues solo fade away as the Hammond organ whispers, ‘I leave my troubles out the door, I don’t need them anymore.’

Coffee in the US is a subculture that floated en masse to the surface of consumer society. Starbucks is more than coffee, it is more than just another brand in the market, it is a socio-political statement, a way of perceiving how you would like to live, that is, it is a culture. Starbucks is the alternative to Coca-Cola and much more than coffee: it is chocolate, ice cream, Frappuccino, travel mugs with exotic prints, mugs and live music, CDs, discounts at exhibitions and even support for volunteer work. 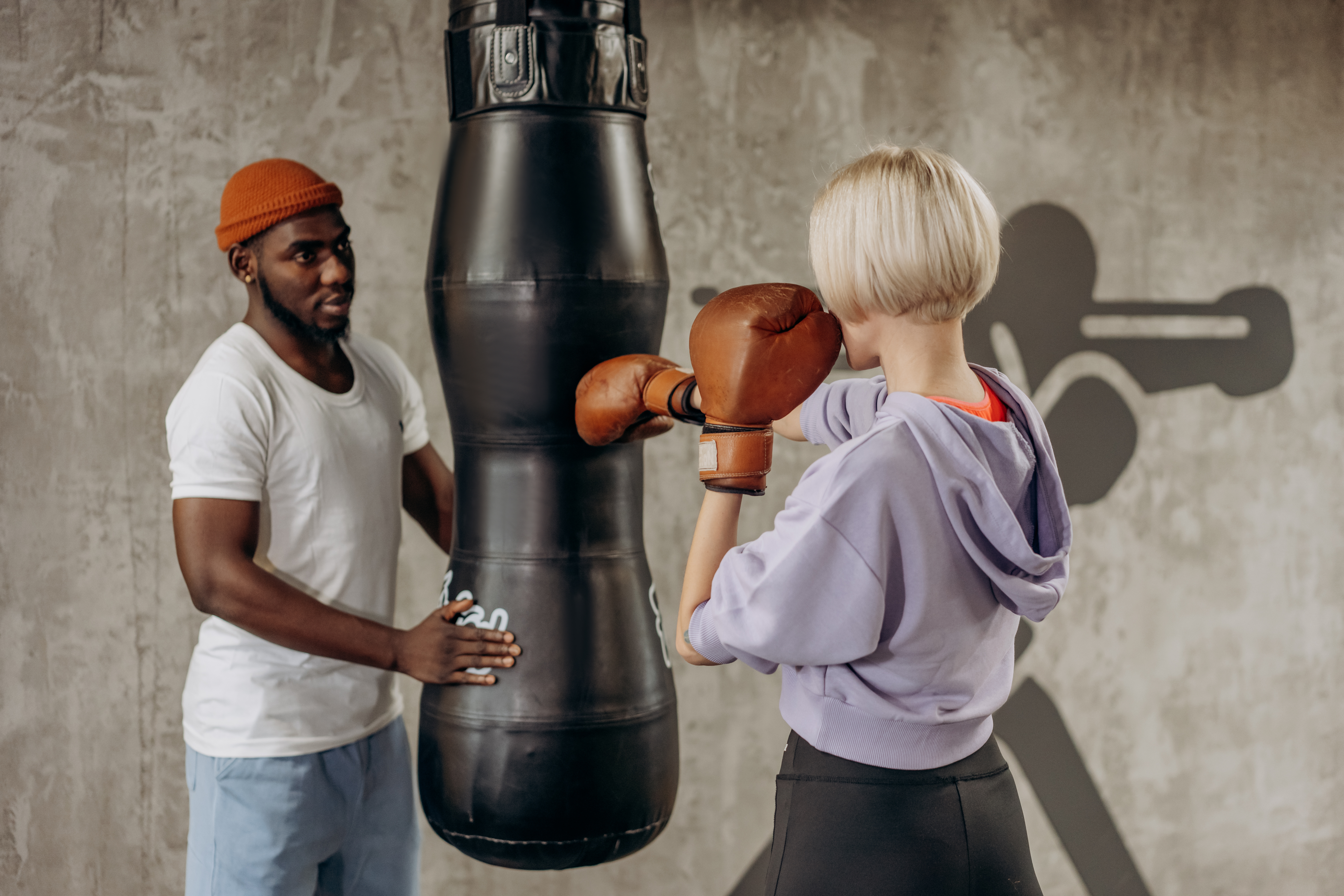 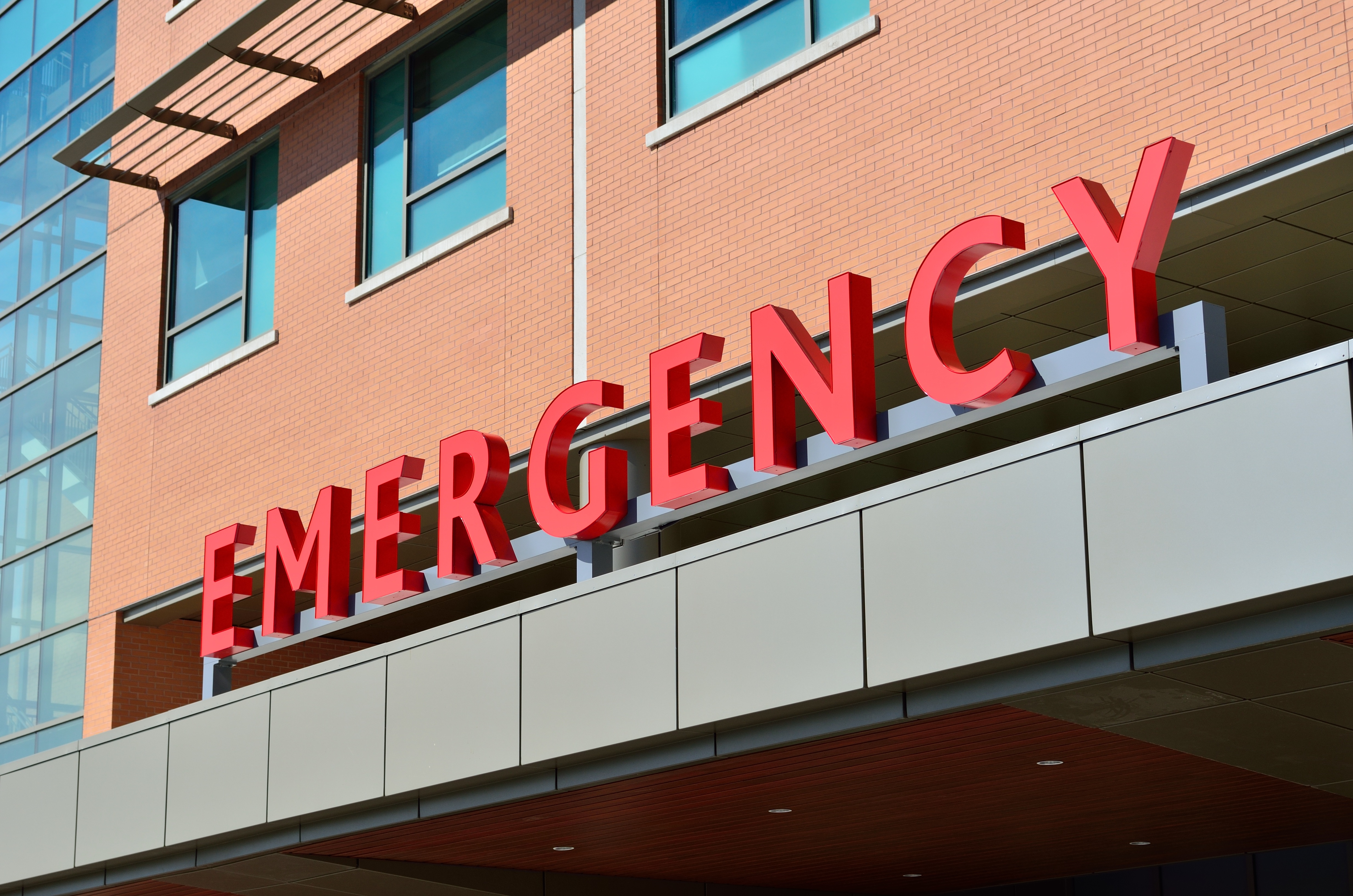