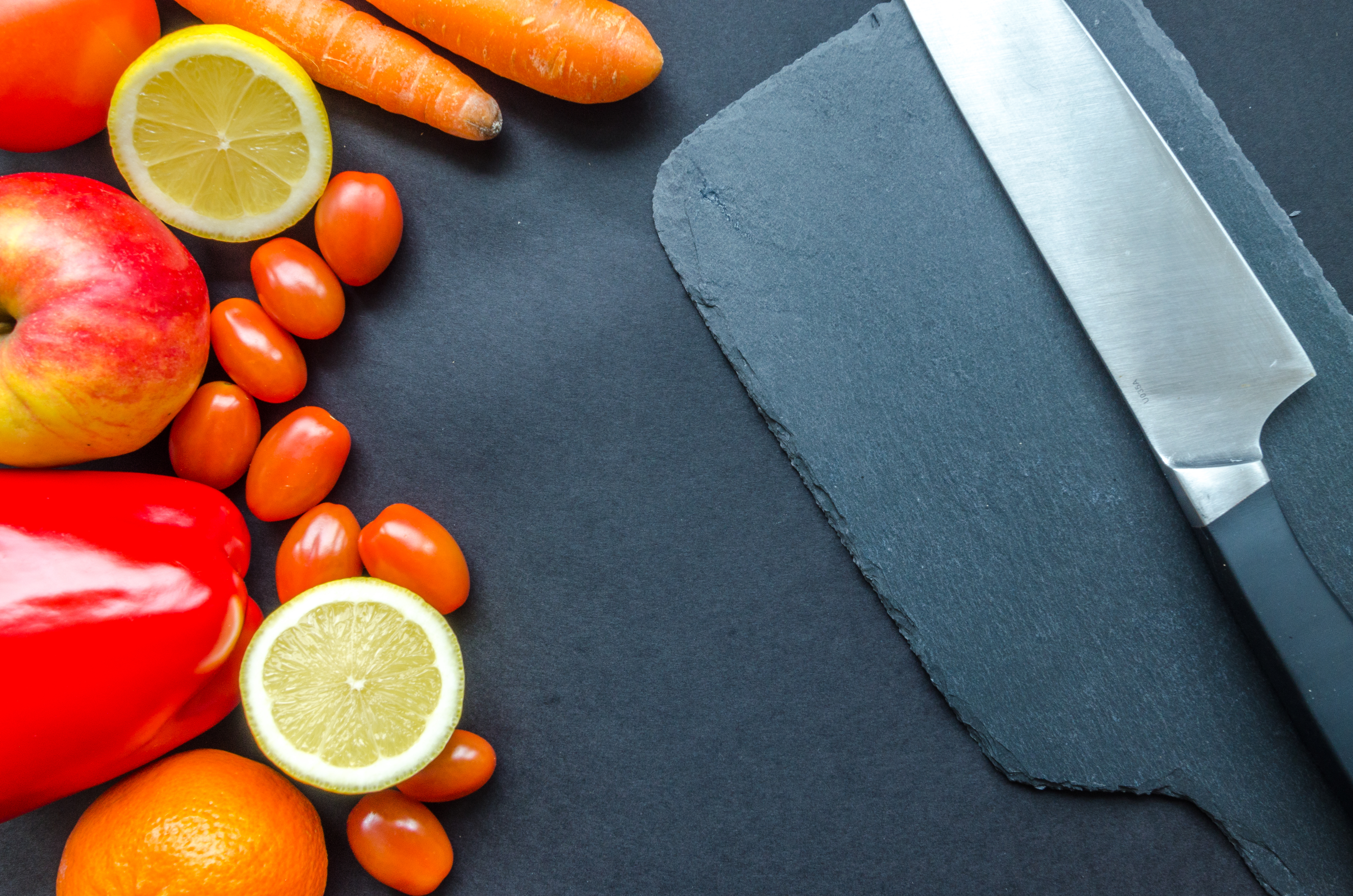 Here we are in the 21st century and cars are driving alone, refrigerators are automatically ordering food on the internet, and most shocking of all, Millennials have become the biggest new home buyers! You could have fooled me. (See the Millennial Song link below.)

And, as we relentlessly move into the future, technology advances faster than ever in human history. A perfect example of this is virtual reality. He has made tremendous strides in how real the virtual word that is created misleads us into thinking it is the real world. (Read Snow crash by Neal Stephenson, written in 1992, for a glimpse into the future). My nephew works for Microsoft in the VR department and he let me try out the latest hardware / software. On one show I felt like I was on top of Mount Everest and on another at the bottom of the ocean, collecting clams. I really thought it was there!

So how does this directly impact our future, or more specifically, mine? The days of the modern kitchen are coming to an end. Since Eve, with Adams’s help, broke down in the garden, they had to start preparing food for their family by themselves. Hence the need for a kitchen that works. But imagine Adam or Eve putting on their virtual reality (VR) headsets and calling whatever restaurant they craved. Open the virtual menu, tell the avatar (fake [virtual] person) waiter what you would like and pay with a Bitcoin!

A few minutes later, a driverless car would arrive at his house with his virtual dinner (probably just some mush) and a robot would ring the bell. They would certainly think it was by far the best meal they ever had. Virtual reality 1; Kitchen 0.

Fortunately, it is not as bleak as it sounds. Although we are all getting old in place as you read this, we still haven’t made it through (although I am using Word 2003 in a virtual Windows XP program, residing somewhere inside my Windows 10 computer). Fortunately we still need kitchens and we will always need bathrooms (I think). Our best bet is to try to adapt slowly to new technology. Talk to Siri and Alexa, which are good ways to start and you can still sit in your kitchen eating, doing homework, drinking coffee, and reading the newspaper (while they still exist).

I assume that kitchens as we know them will be around for at least another twenty to thirty years, so if you’re thinking of remodeling them, don’t wait until they’re out of date. Remodel it now so you can enjoy it for many years to come. And, if you want to jump into things, fall is the best time to start planning and getting projects moving.

Hurricanes, nuclear threats and global warming can come and go, but for now nothing makes you feel better than a new or remodeled kitchen or bathroom. Even if you have to pay the deposit in Bitcoins! 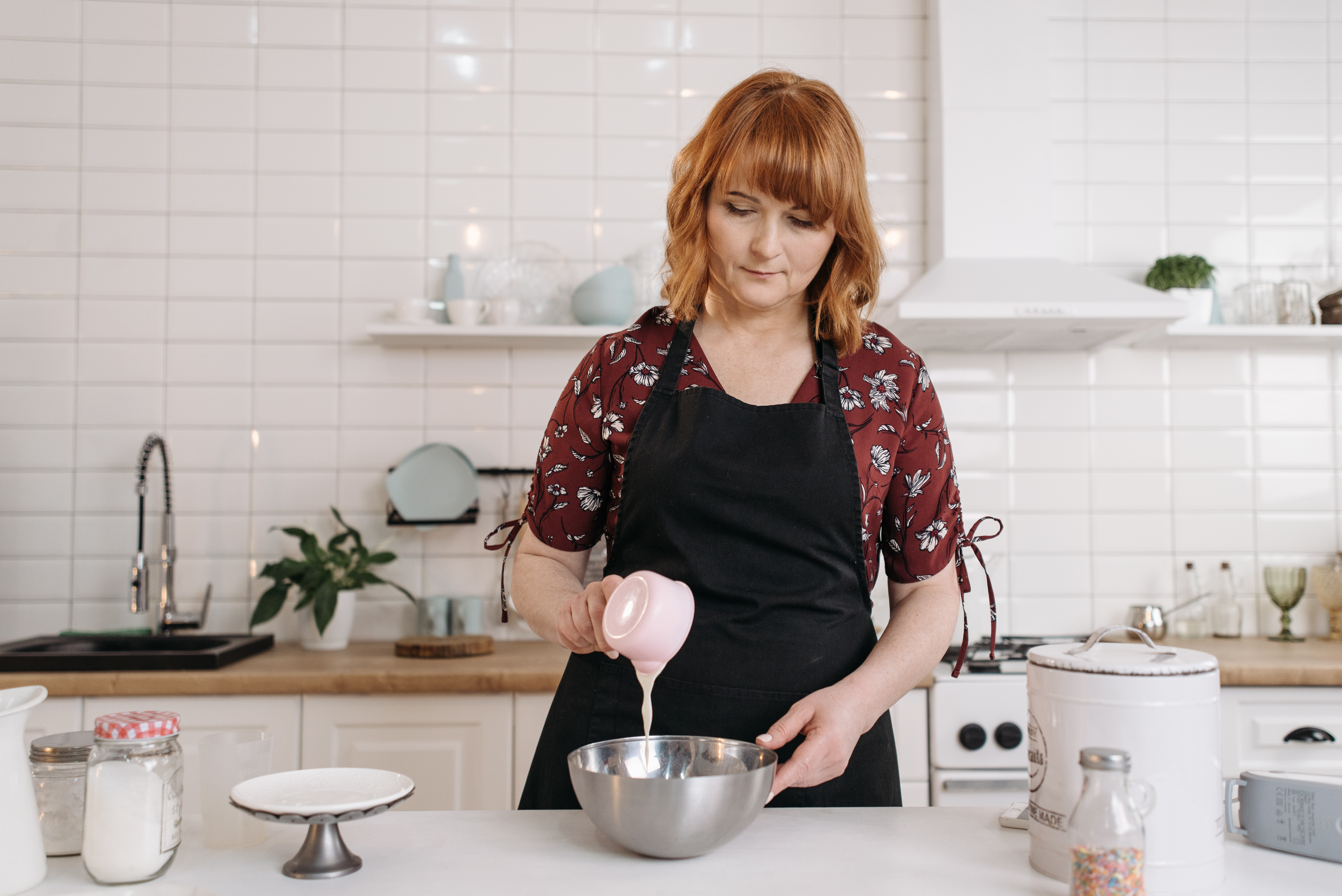