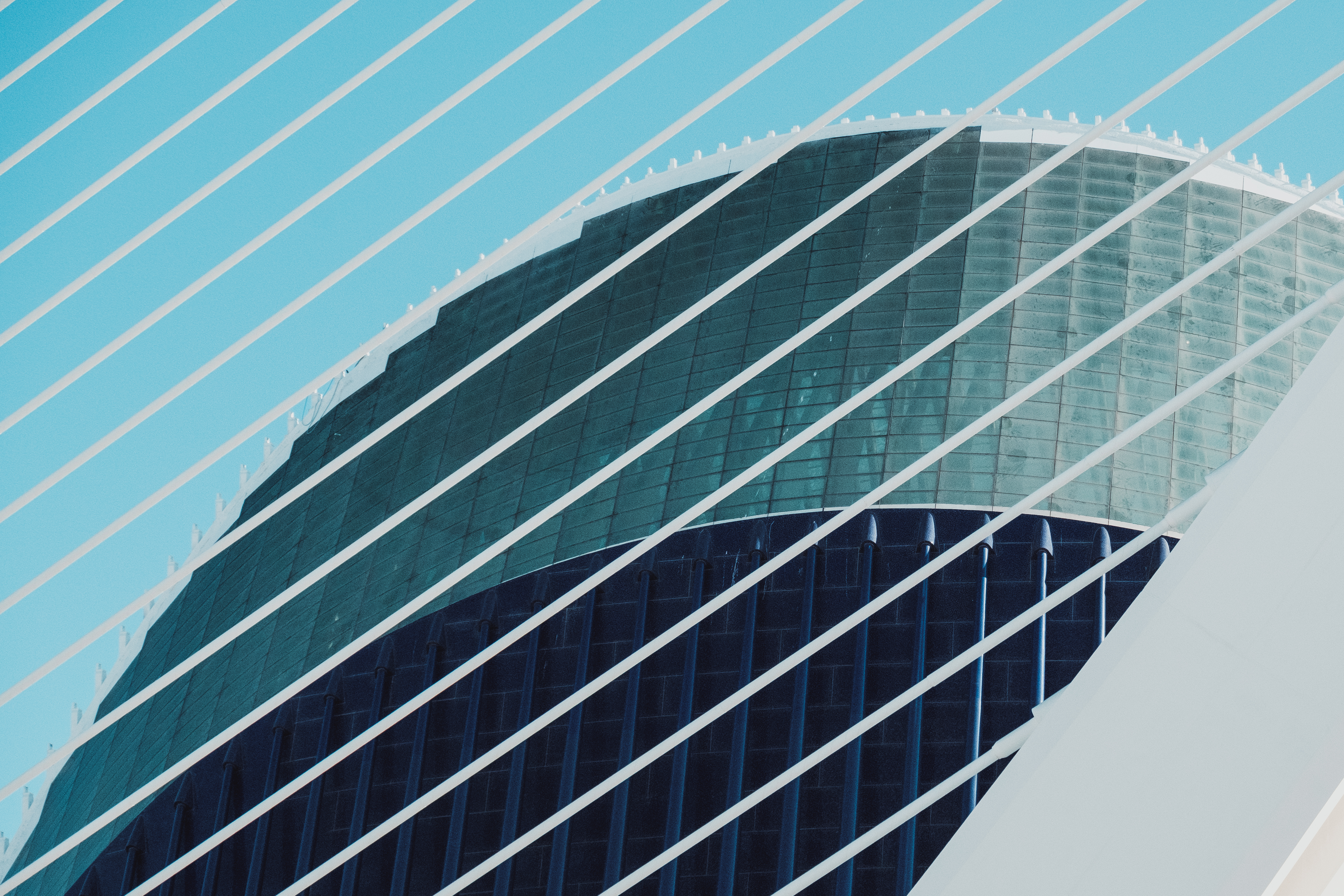 Looking at the latest tablets but not sure which one is the best to buy? Having the best means ‘having good qualities to the highest degree, desirable and suitable’, but knowing which one is best for you can be confusing and exhausting. Currently, there are a number of tablets available in the market, all claiming to be the best and possessing the most advanced technology available. In fact, choosing the best can become very overwhelming as there are so many options available. Comparing build quality, specifications, and overall performance can help make the selection process easier. This short article will compare some of the latest tablets considering their advantages and disadvantages.

This tablet PC features a 10.1-inch Gorilla Glass display, one of the most durable displays on the market. It also contains the newest Android operating system, Honeycomb (Android 3.1), making it one of the most sought after devices in the tablet market. The best Android tablet available, the Galaxy is smaller, thinner and faster than the iPad 2. Perhaps the best all-round tablet available.

Apple’s newest tablet PC has a 9.7-inch fingerprint-resistant oleophobic surface that rivals Samsung’s Gorilla Display interface. It runs on IOS 4 and has a 1GHZ dual core ARM cortex 9 processor. But just like any other Apple device, the tablet does not support Flash, so say goodbye to those Flash-based movies or games on the web. The rear camera is also only 0.7 MP, and the secondary camera only supports VGA.

Motorola is known to make good hardware devices, and they didn’t fall short on this one either. The tablet has a 10.1-inch screen and has a higher pixel density than most tablets (150 pixels per inch). It also comes with an expandable micro SD slot, allowing storage capacities of up to 96GB. However, one thing that could be improved on this device is its extremely reflective coating, which makes it a nuisance if you use the device in direct sunlight.

Like most tablets, the Playbook runs on a 1 GHZ dual-core Cortex CPU. It has high-end cameras, with a 5 MP camera at the rear and 3 MP at the front. The Playbook is definitely the best business tablet PC on the market, highly secure with solid construction. The resolution is fantastic when watching HD video and it even has an HDMI out port, so it can be connected to any HDMI compatible TV. It runs on RIM’s newest Blackberry Tablet operating system, and judging from performance reviews, the interface is excellent. However, if it wants to compete with Android and IOS, more apps need to be released as there are simply too few of them. Aside from this, you also need a Blackberry smartphone to take full advantage of its full capabilities.

Based on the specs, this is one of the fastest tablets on the market, with a 1.2 GHZ dual-core processor. But performance analysts disagree. During field testing, it took forever to launch an app, and launching multiple apps takes even longer. One good answer it has received is its keyboard interface. On other tablets, you’ll have to switch screens to get to numbers and special characters. On this device, everything has been installed on a single screen.

This tablet has a distinct advantage over other tablet PCs mentioned above: it can be transformed (as the name suggests) into a full-fledged computer by attaching a physical keyboard to it. Aside from that, you also get extra battery power when you connect this dock to the main tablet. It also runs on the Honeycomb platform just like the Samsung Galaxy Tab, so the interface is great. However, there are some issues with the touch screen when the device is docked, causing it to be less responsive when using the keyboard. Additional apps are also needed, although this is more an Android problem than an ASUS one.

Identifying which is the best tablet PC can be difficult. Buying the best is an investment. Technological breakthroughs can be quite overwhelming. So it’s best to do your research first to make sure the tablet you’re buying is the right one for you. 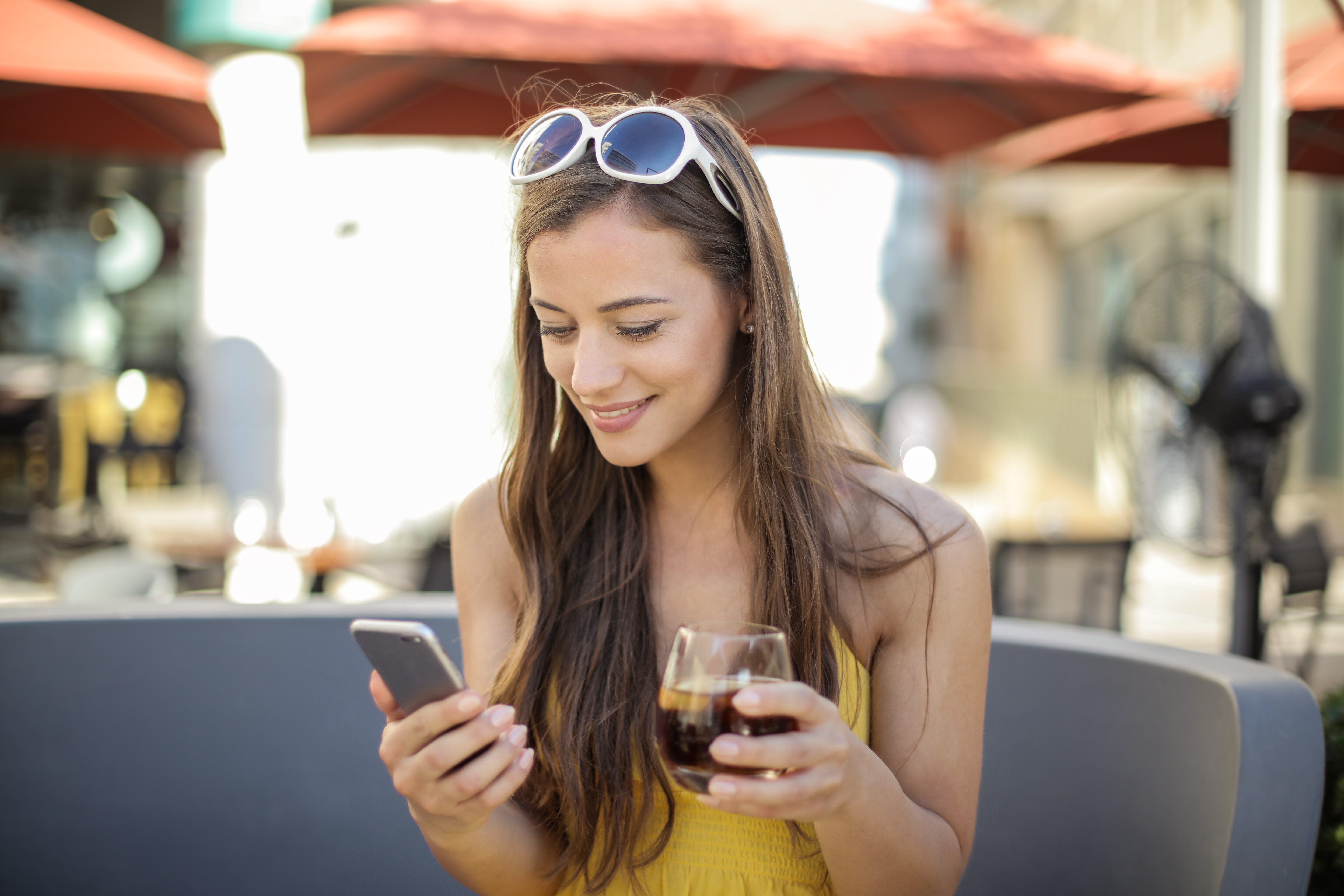 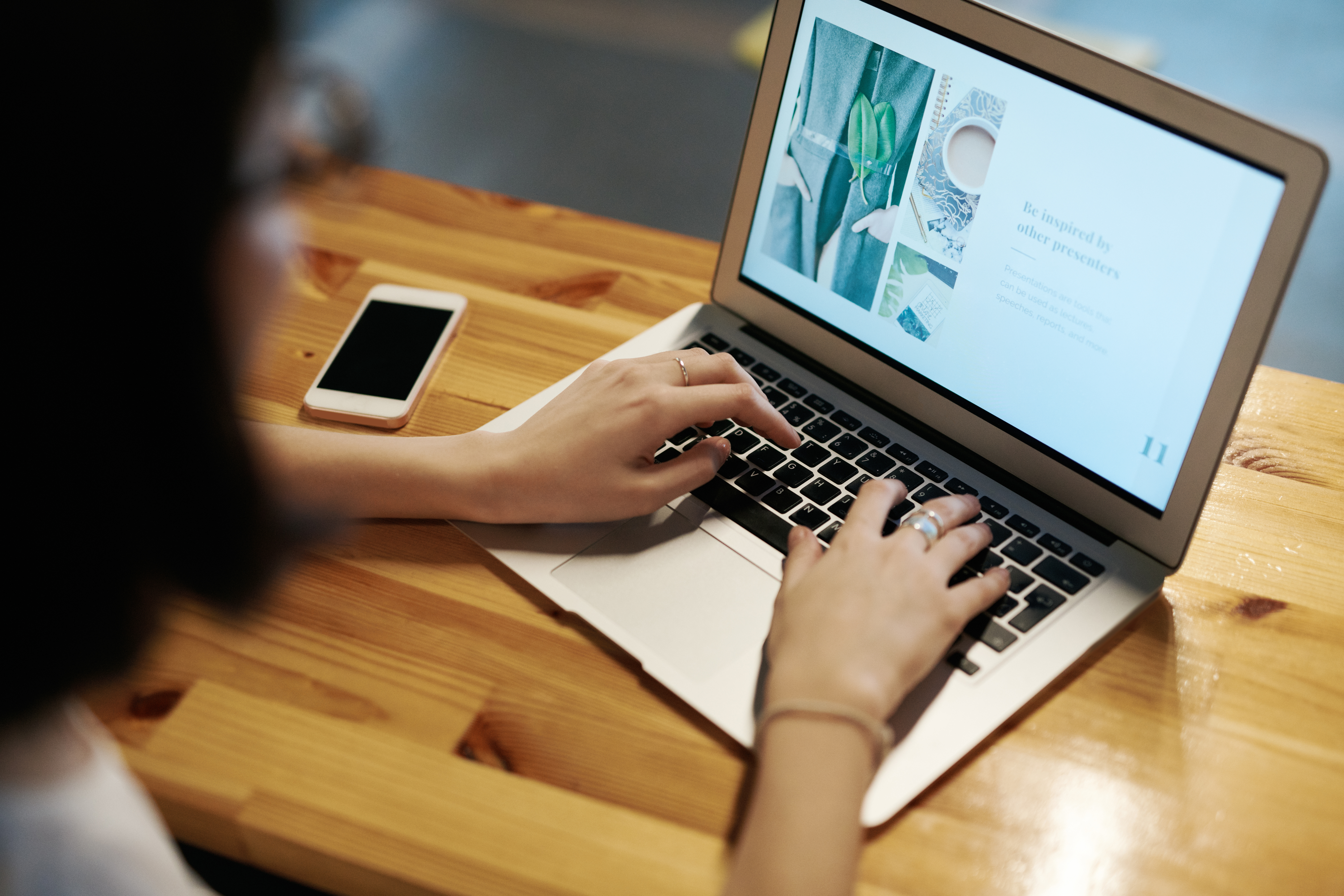