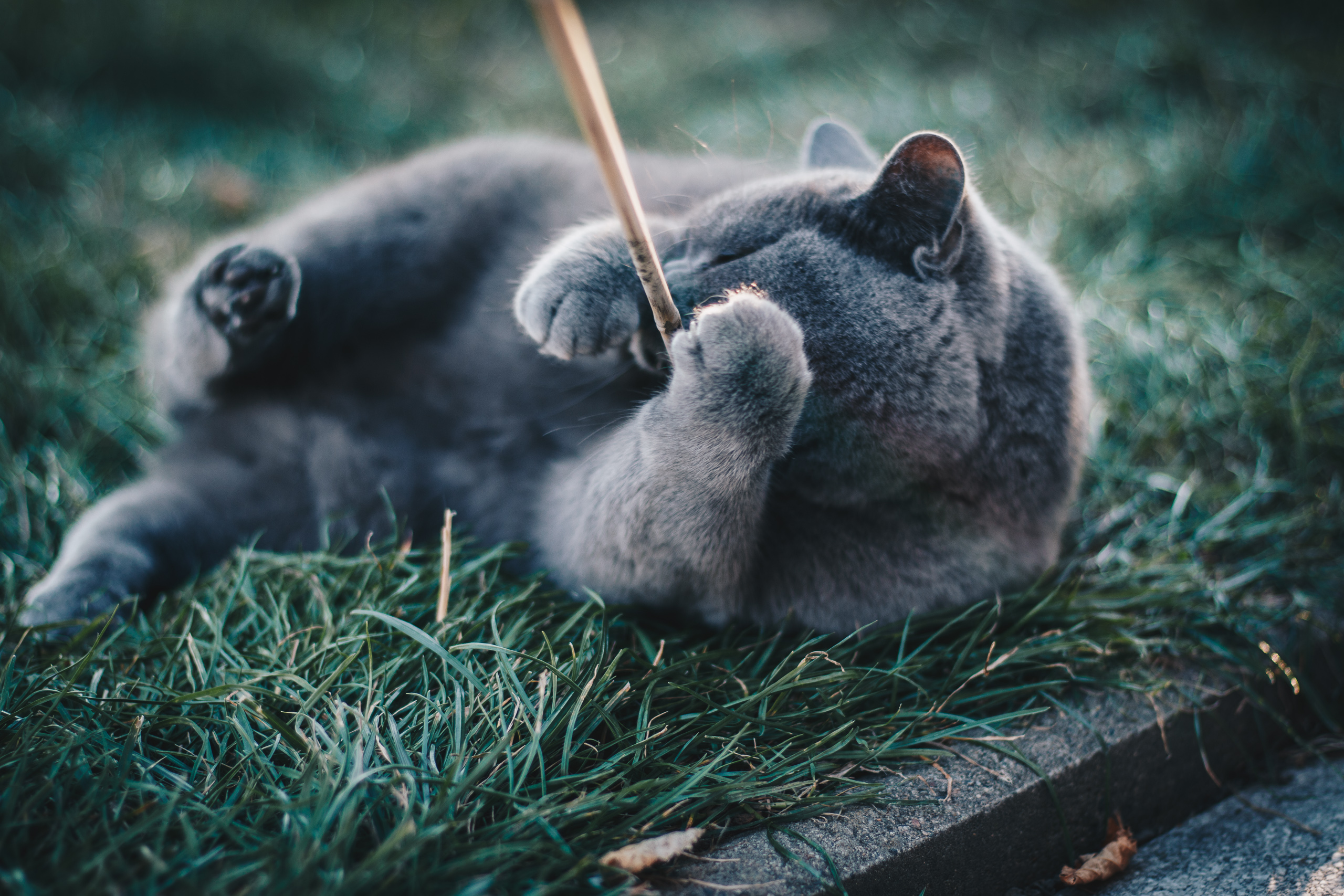 Pseudotropheus elongatus It has always been one of my favorite African Cichlids.

Maybe it’s the graceful torpedo shape that traverses aquarium waters, unlike most other types of fish that are built much more like… well, fish! Or possibly the bright vertical striped colorations, usually blue and black, are what attracted me in the first place, and keep me fascinated as they swim by. There are a few other morphs and colorations that come into the trade as time goes on, but the blue and black bars of an alpha male will always be my favorite pattern for this fish.

Most likely, it’s the way they carry themselves with sheer attitude, right from the start, that makes them so memorable. They are rarely intimidated and usually end up being the fish to worry about when new additions are added. They are already kings and queens and they will make sure that the rest are aware of their status. An alpha male patrolling the aquarium and making sure everyone else runs away when he’s around is a sight I can watch for hours.

Like many other Lake Malawi Mbuna, elongatus has developed as a mouthbrooder. Although this form of parental behavior is not unique to this species, it is fascinating to watch. I have had established aquariums where many generations live and thrive in the same tank. Father, son, grandson, great-grandson, and even more generations, all grow and thrive together over time and interbreed with each other, if allowed.

Unlike lifebearers who simply drop their babies somewhere and go, rarely recognizing them later as anything other than food, the entire cichlid family provides some sort of nurturing behavior. South American cichlids share duties with both parents, often guarding the eggs where they have been laid. They then continue to protect the young as they hatch and then begin to swim. For most species, this is a job for both the male and female of the pair, and for this reason, many species form long-term bonds.

Mbuna, or African cichlids, generally take this protection a step further, keeping the young inside the female’s mouth until the fry are free-swimming and able to fend for themselves. Unlike many others who form pairs, it seems that the female takes responsibility for the fry and the pairing will be much more fluid. This is important to understand because after courtship and egg laying, the female cannot eat for up to three weeks to avoid accidental ingestion of the precious cargo she carries in her mouth. The male does not share these duties, and may even be working with another female during this period.

Elongatus, like most African cichlids, is more difficult to sex, and to compound the problem there are extreme discrepancies in sex ratio for many Mbuna species. There are usually many more females than males born and raised to maturity. These fish are often best purchased as unsexed juveniles in schools of 6 or more, that way you should get at least one viable pair when they mature. This also helps control the aggressive tendencies of the fish and keeps them more busy with each other establishing territory and dominance in the group rather than beating up the other species kept in the tank.

The living room should be as large as possible, my personal minimum being a 30 gallon aquarium for them. The decorations should basically be rocks, generally the flattest and most stackable ones are the best. I have had more success with a lot of slate that is stacked in such a way that there are all kinds of little spaces and channels for the babies, once they have been released from the mother’s mouth. They need to quickly find swimming spots and trails where larger fish mouths simply can’t go. Rocks should be stacked in the back of the tank with free open swimming areas in the front. I also tend to offer a few caves or other hiding places out front that often become the exclusive property of the alpha male of the tank.

Some people have had success with live plants with Africans, or so they say, but I’ve always found that if they don’t eat them, they’ll dig them up, so I’ve always gone back to rock decorations.

I keep the tank at a relatively high pH, ​​although it doesn’t come close to Hans Baensch’s recommendation – p 756 – Baensch Aquarium Atlas, which is 8.5. My fish do well in standard Montreal water, between 7.6 and 7.8. The water is supplemented with an African cichlid conditioner to increase hardness and stabilize alkalinity, but apart from that, no other work is currently being done on the characteristics of the water.

I do very little in the way of exotic foods. Most African cichlids do very well on the various prepared foods available at the local pet store. Cichlid pellets, whether they float or sink, are usually enough, though I do give them some basic flakes as well. Currently the food I have is a small sinking cichlid micropellet for the tank of essentially juvenile Africans. The pellets seem to sink pretty quickly in one place, so the addition of flakes allows them all to feed on other levels of the aquarium. 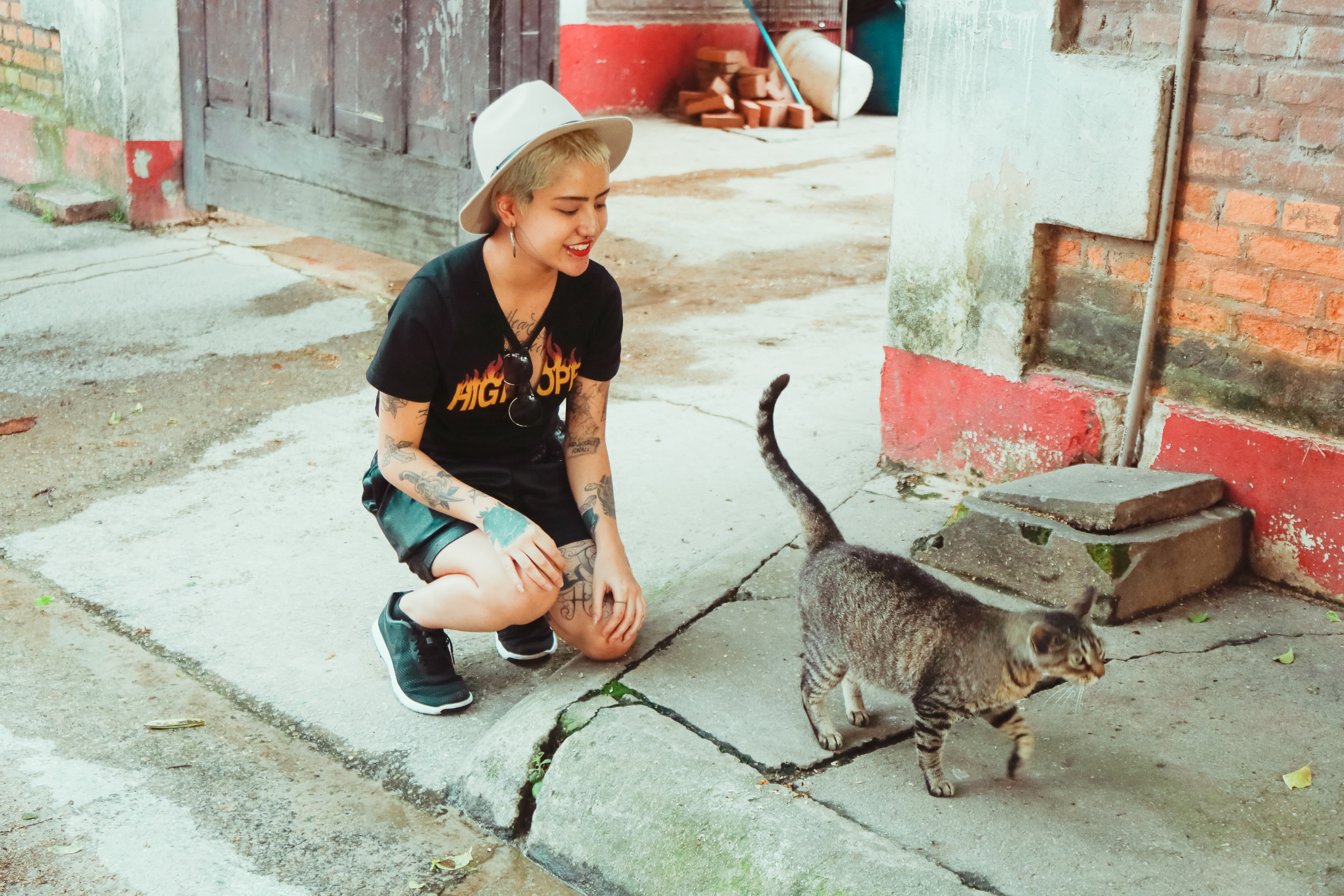