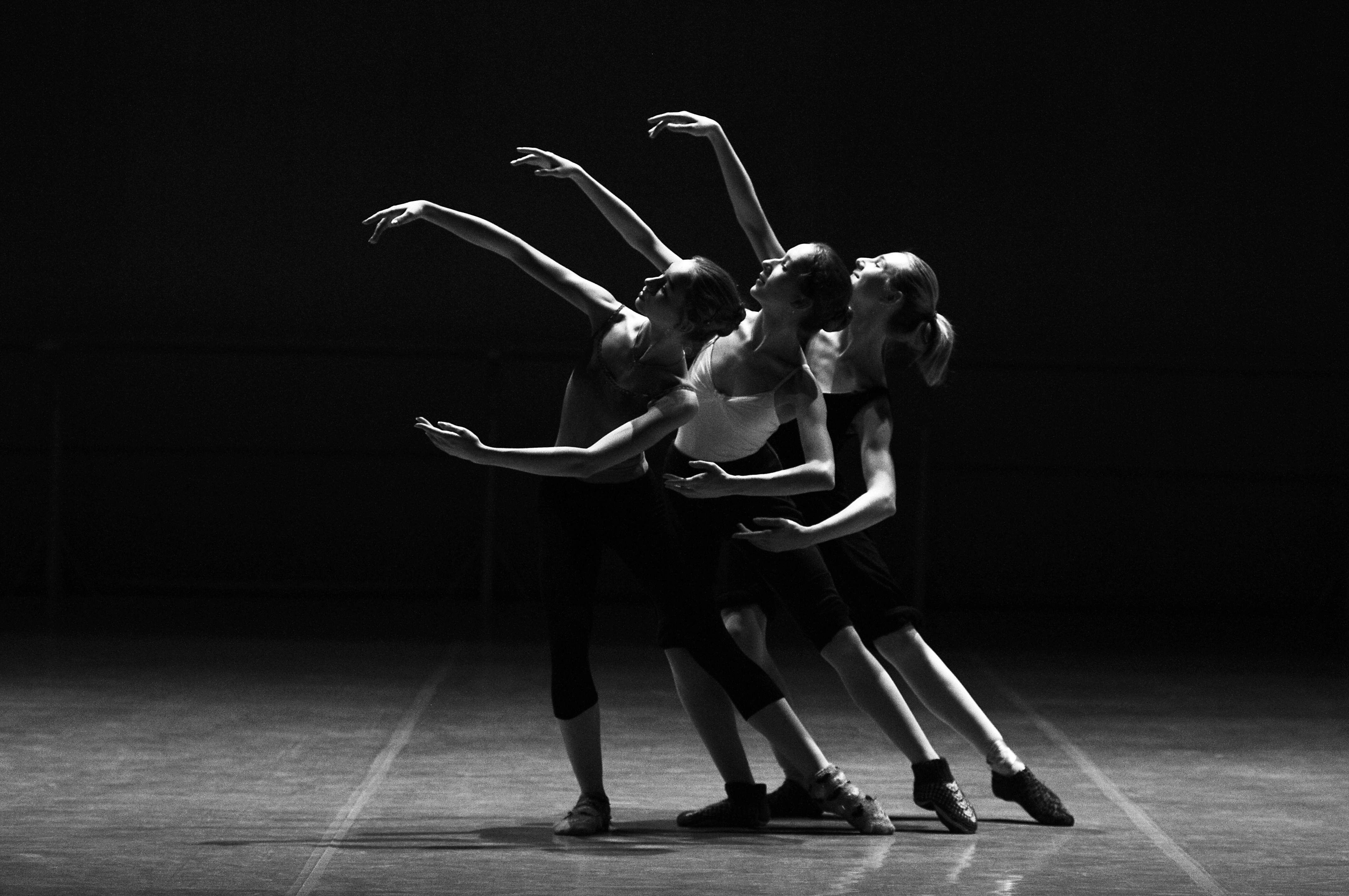 Something very mysterious is happening when an intricate mix of nanites is found at the site of an underwater accident in Chris Shockowitz’s new sci-fi thriller Silent Invasion. Jeff Smith, a CIA agent, is shocked when he learns of the discovery, as he thought the nanites were only theoretical. He is more surprised when the scientists working with him explain that these nanites, which resemble metal, cannot be cut, and when reshaped, they return to their original shape without any distortion. In fact, they seem capable of thinking for themselves and, most surprisingly, they have a spherical shape – those spherical shapes are impossible to manufacture on earth and can only be created in outer space. In other words, the nanites come from another planet.

Jeff tries to tell his superior about this discovery, but his boss doesn’t believe him and, irritated by his persistence, reassigns Jeff to a new case: following the sassy reporter Amber van Hosteen, reporting on a story in Africa. Jeff reluctantly goes there, not suspecting that he will find answers to his questions about the nanites as he goes after a sneaky reporter.

Amber and Jeff have a past. She previously tried to report a story about which he prevented her from obtaining information. She would not be amused to know that he was following her, but when she is in a dangerous situation and he comes to rescue her, she is relieved. At first, Amber remains somewhat hostile towards Jeff, but when she explains to him that the population of an entire town has disappeared and that a mysterious factory is operating in the area, he begins to listen to her and soon accompanies her to the factory.

The factory is more like a laboratory where experiments are carried out. Jeff and Amber pose as doctors so they can explore the facility until another doctor questions them. This doctor reveals that he works for people whose identities he does not even know, but that he does not care because he is capable of carrying out extremely important scientific experiments, at the cost of human lives. What Amber and Jeff discover at the factory is gruesome and shocking. Ultimately, it is nothing less than being part of a worldwide plot to kill billions of humans. Soon, Jeff and Amber discover that a secret organization, the Hidden Hand, is behind these factories, and has bribed or brainwashed countless top government officials from numerous countries, including the United States, China, France, and Russia, and has built several other factories around. the world, to carry out his nefarious plans.

Jeff and Amber no longer know who to trust, especially when their superiors tell Jeff’s French and African allies, who were investigating the situation with him, to stop investigating. When Jeff is also told to return home, he refuses, saying it is a matter of national security. He is then fired, and before long, he learns that there is a bounty on his head.

Jeff and Amber are now forced to hide. Thanks to Jeff’s cunning and skill, they are able to stay alive, despite being hunted by hitmen, as they try to find someone they can trust to listen and help them. Meanwhile, Amber anonymously writes various stories revealing the cover-ups being made about the factories and other questionable actions taking place within the United States and other governments. She sends them to various news organizations to expose the international conspiracy that threatens to destroy the human race.

Chris Shockowitz’s story is really exciting on every page. Amber and Jeff are personable and have a magical chemistry that makes the reader enjoy the added touch of romance to what would otherwise be a terrifying plot. The Hidden Hand’s actions are disgusting and the motivations behind them are staggering. Even more mind-blowing is the definitive discovery of who is behind the Hidden Hand. Additionally, Shockowitz knows how to work scientific theories like nanites and cloaking devices into a plot so that both the novice reader and the experienced sci-fi reader will understand them and add to the suspense and enjoyment of the novel. In short, Silent Invasion is science fiction at its best. It reminded me of the classic sci-fi TV show The Invaders, mixed with all the suspense of a John Grisham novel and the action of a James Bond movie.

Before Jeff and Amber’s adventure is over, a deadly ultimatum will be made that will leave the reader desperately wanting to know how it will all turn out. Fortunately, Silent Invasion is only the first book in the Zalthuras Trilogy. The second book, Earth’s Zero Hour, will be out soon.

Any lover of sci-fi, horror, or spy thrillers will love Silent Invasion. I can’t wait for the aftermath. 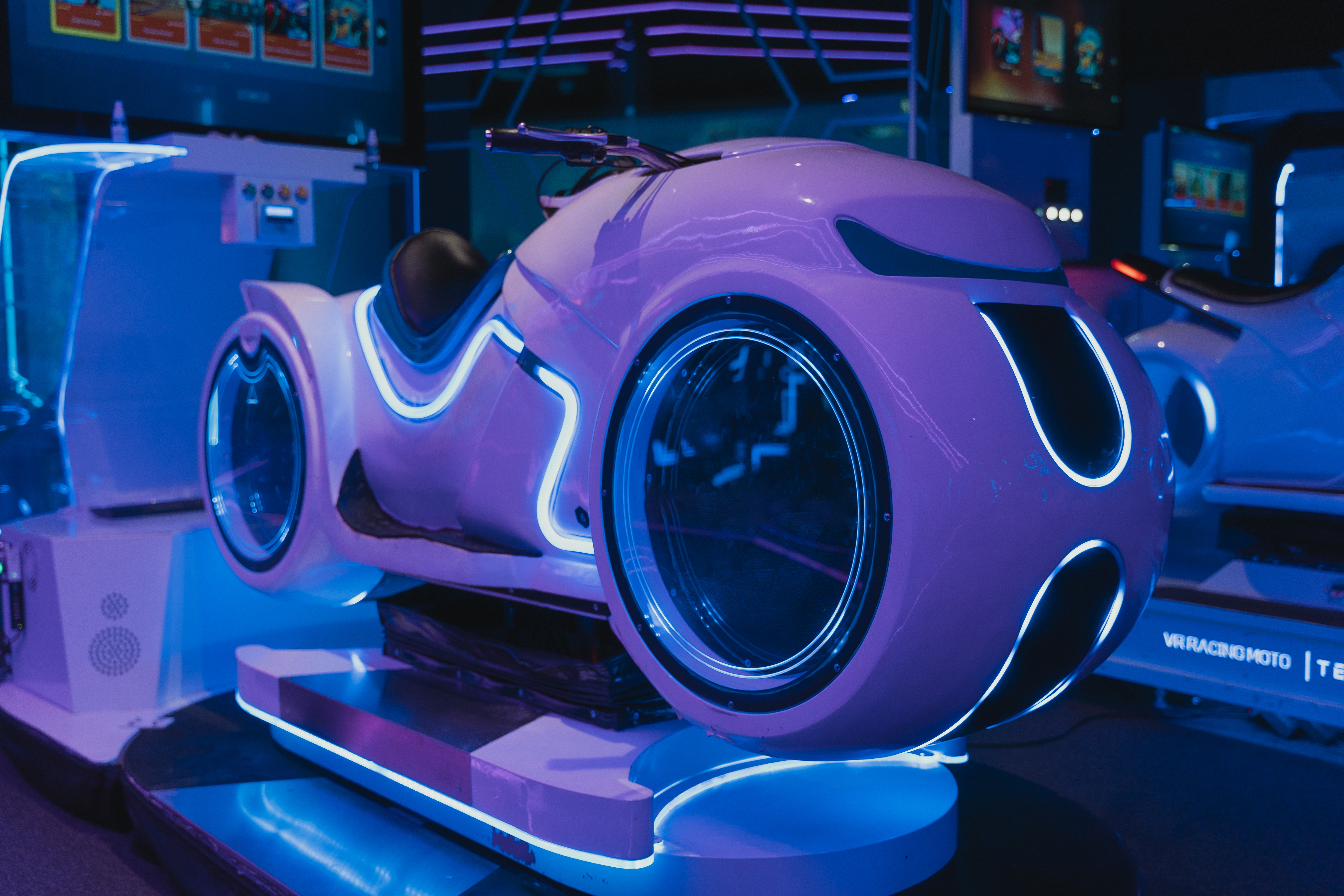 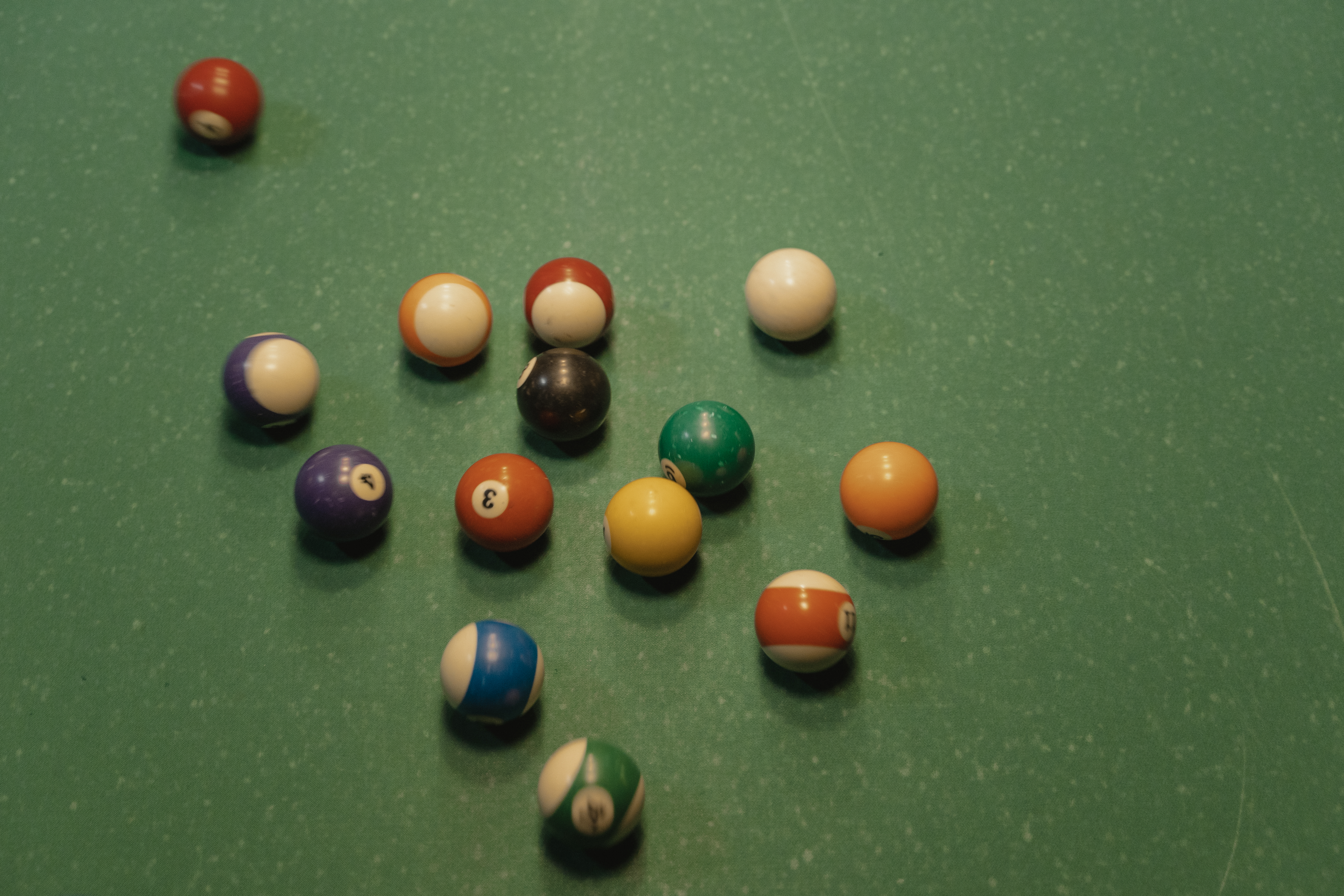