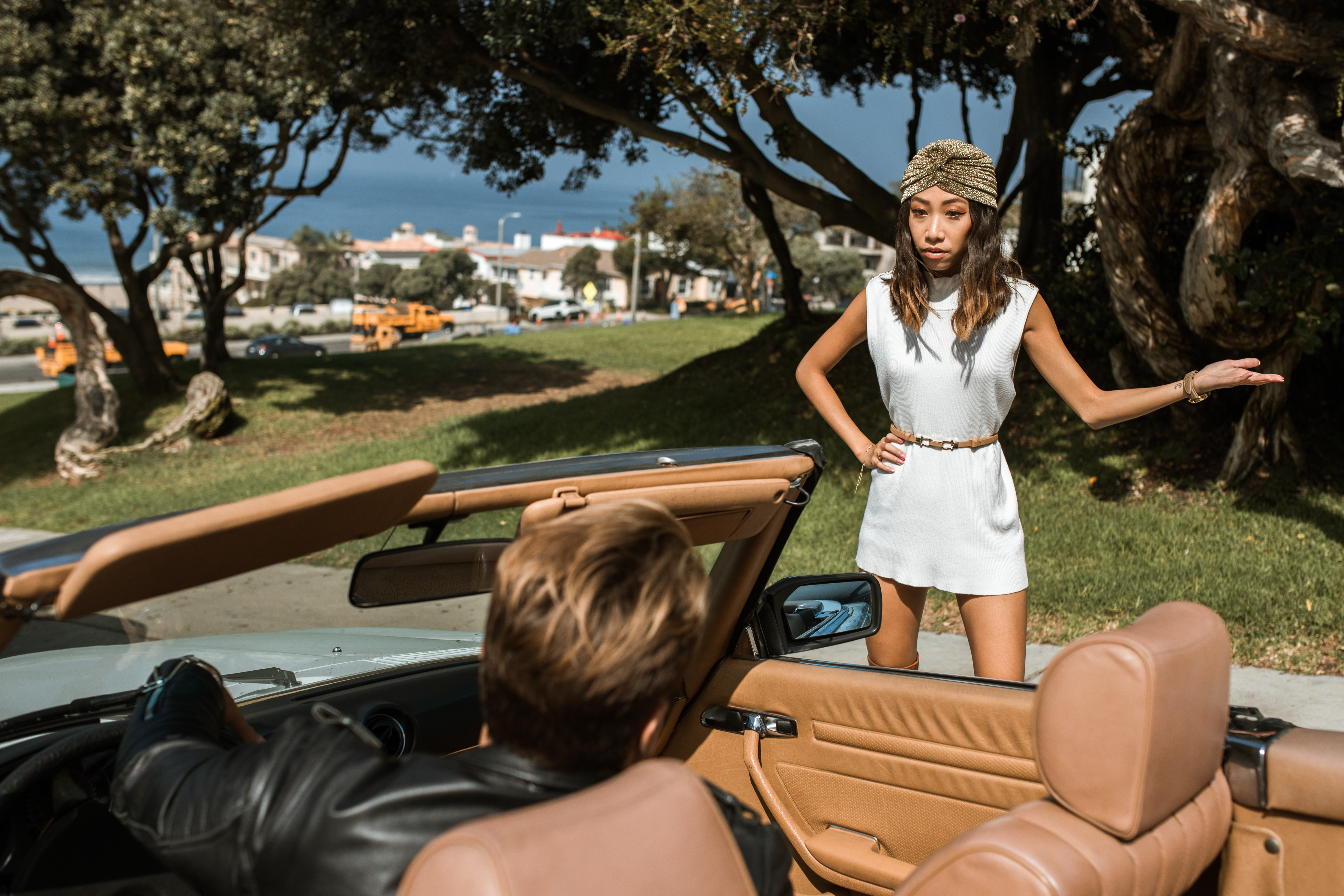 I have been a long time reader. I read with the expectation of entertainment or enlightenment. I’ve been a writer for much less time, but I easily recognize the monumental burden of these goals.

Consequently, there are two types of writers. The first can be called responsible. These writers prioritize the needs and wants of their readers. They use an outline and write with an organized plan. The second can be called cathartic. They write to get rid of what’s inside. They do not manipulate their words to achieve a more advantageous position, they just run with them. They spit out their thoughts like tobacco from a ranch’s hand; sometimes they are lucky and go to the spittoon. They tell their stories as they happened, just as I do now.

Life is full of crucial moments, and I can clearly remember one that occurred at the beginning of my fourteen years of life. Inadvertently and innocently, I saw something that I was not supposed to see; I witnessed something that was not meant for me to witness. But nobody can stop seeing what is seen. Oh, how many times did I wish I could!

It was the middle of summer, my freshman year of high school I was in and out of the water within walking distance, and I was filled with anxiety and anticipation. My best friend Cara Hale and I spent the weekend at her lake house on July 4th. Her parents, whom she had grown to love, were throwing a barbecue party with music, fireworks, and all things patriotic. It was an adult party, so we were relegated to the top floor, which contained a TV room, a small kitchen, a bedroom, and a bathroom. We were armed with movies and nail polish and were eager to “do our thing” while the adults partied downstairs. Cara even suggested we sneak downstairs and “share” a bottle of bootleg beer, our first.

It was easy enough as all the adults were outside, scattered around the lake shore, watching the occasional fireworks shooting their rainbow of colors over the water. We put the kidnapped bottles in the upstairs mini-fridge and went out to join the adults for the show and to say goodbye to my parents and my Uncle Joe, who had been friends with Cara’s father since college.

As the party dispersed and the noise from downstairs lessened with each creak of the gravel driveway, we closed the bedroom door, dimmed the lights, and opened our illegal loot. After the first two sips, I realized I would only go on long enough to seem like I was sharing the experience, and that became easier to do with Cara sipping her bottle and then “sharing” most of mine.

Fast forward past the giggles and gossip, and an hour later I found myself next to Cara snoring while awake wondering what high school kids would be like and how I would wear my hair that first day. In fact, I was so awake that I decided to move into the living room and start reading “The Odyssey.” I knew it would be assigned in freshman English and wanted to take a leap to make a good first impression.

After turning on the little table lamp, I saw the beer bottles placed accusingly as evidence of what we had done. We had never thought about how to get rid of them without getting caught, we had only thought about how to acquire them without getting caught. He knew that if Mrs. H. saw them in the trash upstairs, Cara would be deep inside. He had very strict parents who went to church (despite his own tendency to party). My life was a little more flexible.

I decided to take the bottles downstairs right then and there, while the house was sleeping, so I wouldn’t have to worry about it in the morning, especially since I wasn’t sure when (and under what conditions) Cara would wake up. I gently opened the door upstairs and, hardly breathing, began to descend slowly and silently, one step at a time. Halfway there, where the staircase turned into the living room, I froze. It was the sound that first caught my attention; had it come from me? Then I saw them. Mrs. H.’s unmistakable face on the couch under the unmistakable melon polo shirt now pulled up to my Uncle Joe’s shoulders. The same broad, tanned shoulders that took me on too many long walks with my family in the great outdoors. Those iconic shoulders that from now on and forever would be stained with the vision of Mrs. H.’s bright red nails dig into them.

Lord, please erase this vision from my memory, I thought, as I stood wide-eyed and standing stiffly long enough for the reality of what I was seeing to settle on me. Then, legs shaking and heart pounding, wrapped in confusion, I quietly backed my way up the stairs, closing the door behind me, two beer bottles still in my hands. I grabbed my jeans that were scattered on the floor, rolled a bottle around each leg, piled them up, and tucked them into the bottom of my duffel bag. I crawled into the big bed next to semi-conscious Cara and tried not to stare at the vision playing mercilessly inside my tightly closed lids.

What is a newly crowned fourteen-year-old supposed to do with a secret like that? Tell Cara, potentially devastating her family? Tell my father that his brother-in-law (and partner in law) cheated on his own sister? Blackmailing the culprits wasn’t even a concept, and I knew enough about the school’s gossip ring that if I told any of my other friends, it would no longer be a secret. Suddenly I was carrying a burden that was imposed on me, and I think that was the moment when I started to sink a little on my shoulders.

I managed to survive the ordeal, feigning enough fatigue the next morning not to arouse suspicion, and got out quickly. For reasons I cannot explain, instead of putting the empty bottles inside our home garbage bag to pick them up the next day, I surreptitiously placed them in the recycling bin of the Baptist minister who lived across the street. There they sat, right on top of the plastic and cardboard, in full view of the neighborhood morning dog walkers. I often wonder what prompted me to do that. Was he trying to convey any gossip that might arise about an innocent victim, or was it a passive-aggressive attempt to turn the bird over in fair adulthood? To this day, I’m still not sure.

Four years later, looking back over the horizon to my high school years and looking forward to the college experience, I was filled with anxiety and anticipation. I decided that to prepare for the next phase of my life, I needed to stand up to the challenge. It was time to get rid of this burden, to relieve myself of this unintentional and extremely heavy burden. But by doing so, would she let him rest or give him immortality? Is my telling of this story now responsible, cathartic, or both? That is my secret, not one that I have been forced to carry, but one that I have created of my own free will. 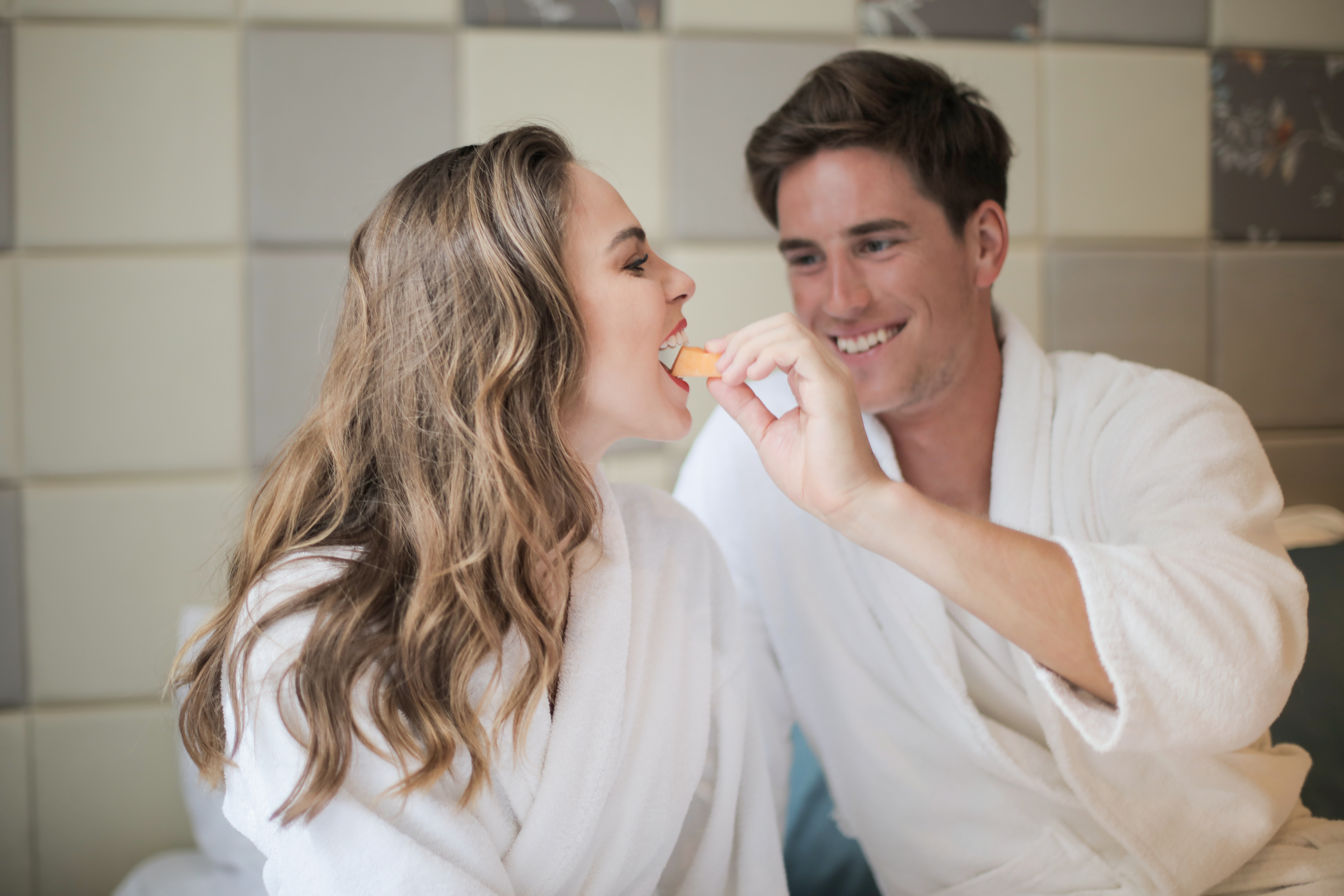 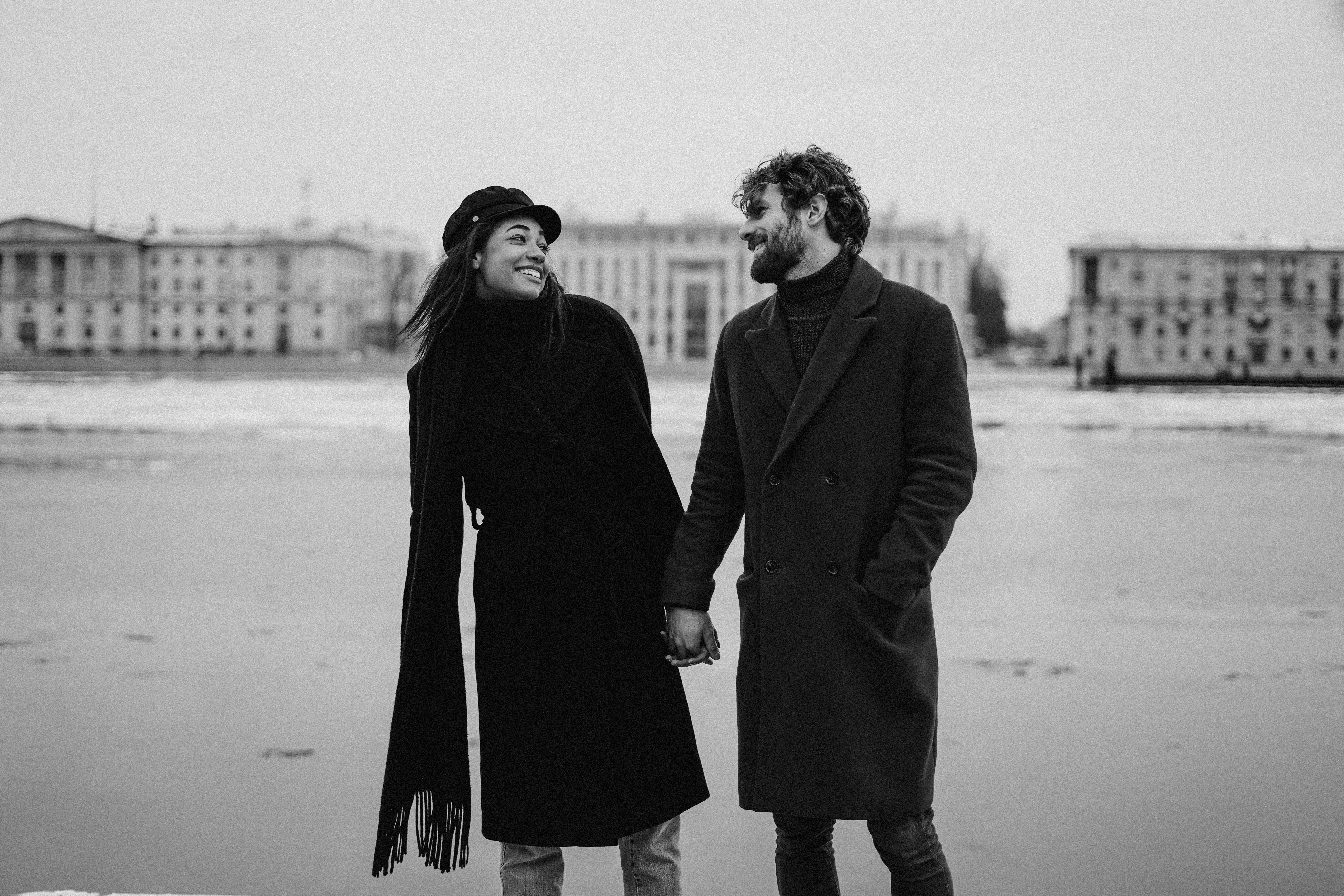